Helicopter Sea Combat Squadron TWO ONE (HSC-21), the “Blackjacks,” is a group of men and women who fly Sikorsky MH-60S Knighthawk helicopters providing all-weather combat and fleet logistics support to U.S. Naval ships and Naval Special Warfare units from NAS North Island in Coronado, CA. At the helm of this team was Commander Scott Wells, A.A. ‘93.

Leading over 270 young enlisted personnel and officers takes grit, determination and diligence. For CDR Wells, a lifetime of Naval service has been marked by personal challenges and opportunities to guide others in carrying out America’s mission.

Wells, who is now stationed at the Pentagon in Washington, D.C., developed a passion for flight early in his life. His grandfather was a flight Instructor in World War II and after the war owned several small Cessna aircraft in which he instructed student pilots in Pompano Beach, FL. 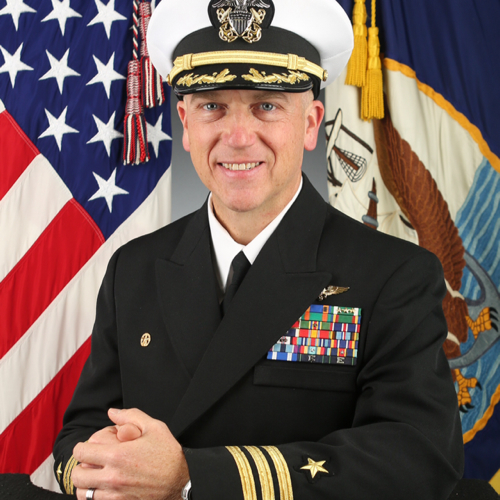 “Every American should serve because we can’t fully understand how good we have it here, until you’ve been over there.”

“My grandfather took me on my first flight when I was 9-days-old. We flew from New Orleans to San Antonio,” Wells says. Shaped by a family history of military service that dates back to the Revolutionary War, and most recently by his father who served in both the U.S. Army and U.S. Public Health Service, CDR Wells knew that he wanted to pursue service to our nation in uniform.

At Clayton State, Wells studied in Lucy Huie Hall, a former airplane hangar off campus in Jonesboro that now houses the University’s film studio. The group of aviation students was small and tight knit; all dedicated to learning the trade and working on commercial aircraft. All of the staff was retired military and several of his fellow students had served, or were currently serving in the reserves. CDR Wells remembered being drawn to three professors—Jack Moore, Jack Radford and Mike Woody.

“I had the energy and eagerness to learn and these men provided a great environment that fueled that energy,” he says.

CDR Wells obtained his pilot’s license while attending Clayton State and that made finding a career in aviation maintenance a fallback plan; his desire was to fly helicopters. After Officer Candidate School and flight school, in 1998, he would be designated a Naval Aviator, graduating as the top Naval Officer in his class. Over 16 years, he was stationed in places from Guam to Norway, before winding up in San Deigo for his tour as Commanding Officer of HSC-21. He has spent many days deployed throughout the Pacific, from Australia to Japan, within the Persian Gulf and with tours on the ground in Afghanistan and Iraq.

Military service can be grueling not just on the servicemember, but also on his or her family. During six long deployments, his wife, Michelle, acted as a single parent to two kids through the events of 9/11 and several major earthquakes. 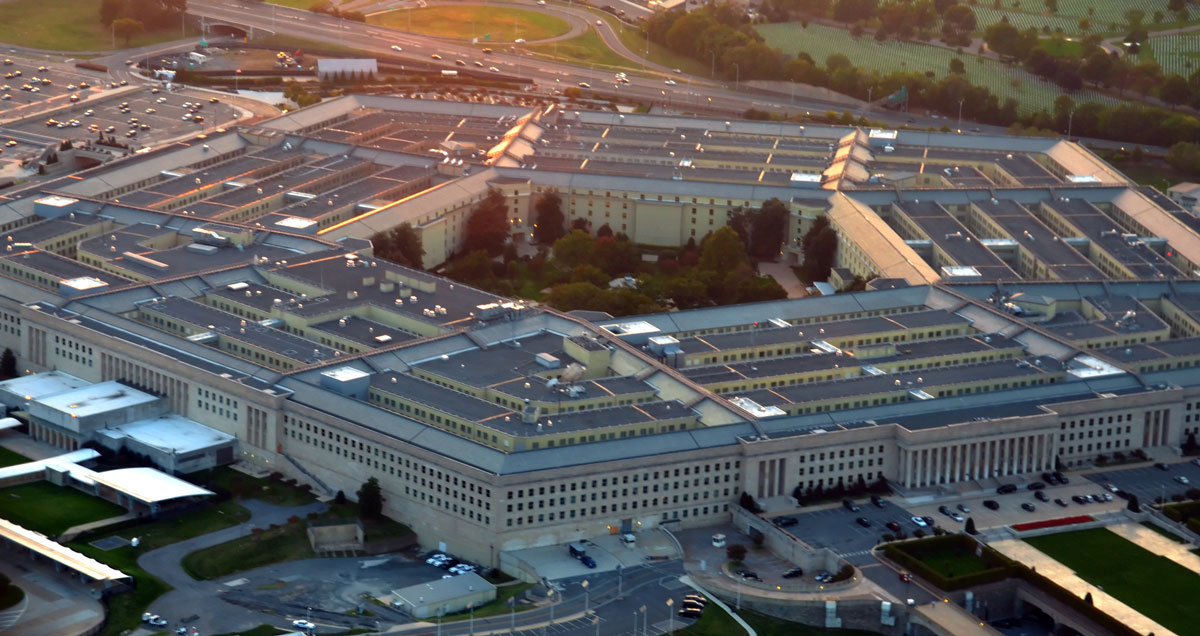 With the support and sacrifice of his family, however, Wells has risen through the ranks to lead young Sailors in the early years of their service.

The young men and women of Helicopter Sea Combat Squadron TWO ONE comprised a group of 45 officers, most of whom were recent college graduates, in addition to 235 enlisted personnel, most between the ages of 18 and 24, and most within two years of graduating high school.

“It’s an incredible opportunity that not everyone in the Navy receives,” Wells says. “As a Commanding Officer, you not only maintain 11 MH-60S helicopters, but you also instruct young Sailors on what to expect, and what is expected of them while serving in the Navy.”

In many ways, Wells became a father figure to these Sailors as he prepared them to perform their duties including search and rescue, personnel recovery and logistical support to deployed Naval forces around the world; and to also teach them to be good citizens and ambassadors.

Whether it was answering questions about financial assistance to providing emotional support, Wells attended to the needs of each of the Sailors under his command.

“You have to make sure that all of the Sailors needs are taken care of. If you neglect them, you neglect your organization, and the unit will not be effective at conducting it’s job of defending the nation,” Wells says.

In Wells’ current role as an Executive Assistant to the Director for Unmanned Warfare Systems, a two-star admiral, he continues his work of protecting and looking out for the interests of all Sailors. Wells collaborates with various agencies to develop and identify unmanned technologies that can conduct missions that are too dull or are too dangerous for Sailors.

When Wells looks over his now 20-year military career, it has been marked with several milestones—from becoming a Naval Aviator and Commanding Officer to working at NATO and the Pentagon. But what’s been most rewarding has been mentoring and training the next generation of Sailors who will become great leaders and great citizens in their own communities.

When asked about his outlook of service, CDR Wells stated, “Regardless of your frame of reference before joining the service, your perspective will shift and your horizons will expand as a result of the experiences you have with the people you serve with in the places you deploy to, and all of these things will make you a more well-rounded contributor to society at large.”